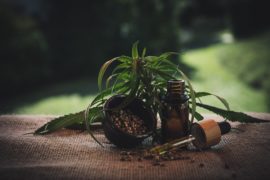 So, what do all of the letters actually mean? We are going to give you[...]

Trends and Companies in the Cannabis Industry

A group consisting of lawmakers, financial sector representatives, and marijuana businesses have come together to[...]

Are Police Departments Changing Their Policy Towards Previous Cannabis Users?

For states like California, the proliferation of illegal pot shops has been primarily driven by[...] 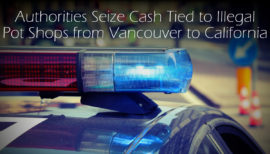 For states like California, the proliferation of illegal pot shops has been primarily driven by[...] 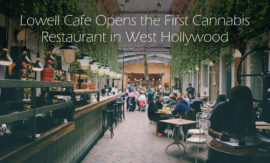 The first Cannabis restaurant in the U.S. will open in West Hollywood, California. The Lowell[...] 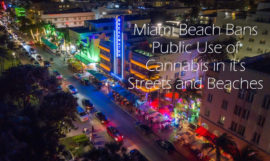 A new municipal ordinance has been passed by the City of Miami Beach to discourage[...] 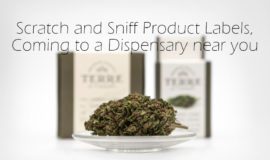 Scratch and Sniff Cannabis Packages Patent in the Works

Two inventors, Random Vaughn and Jonathan Tanzer from Olympia, Washington, have made an application for[...] 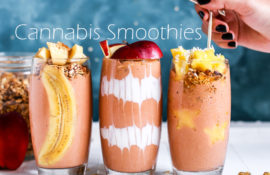 The Brighter Side of Cannabis Smoothies 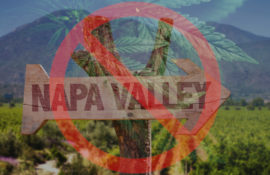 Napa Says No to Cannabis

Napa County’s Board of Supervisors voted unanimously to ban the agricultural growing, processing, and sale[...]

Recent trends have seen thousands of us flock to try CBD oil. This oil is[...]

Another noteworthy proposal is the Marijuana 1-to-3 Act that was recently introduced by Republican Rep.[...] 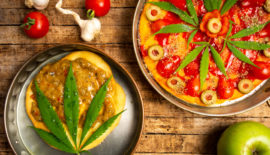 Chef’s Are Reshaping the Way Cannabis Edibles Are Seen

The best cooking books in the market makes an effort to educate people on how[...] 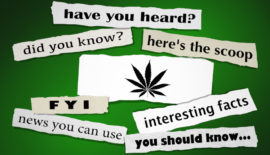 The Push to Rebrand Cannabis

In states where cannabis consumption is legal, growers and vendors are doing much to try[...] 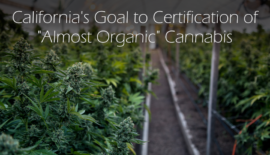 California is looking to set up its own organic certification for cannabis products. A United[...] 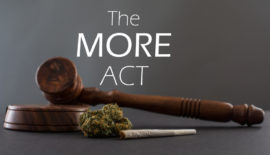 The MORE Act looks to decriminalize marijuana at a federal level. This move would see[...] 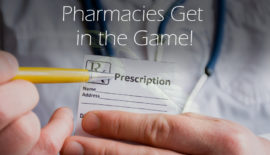 Frustrated patients in Louisiana may soon be able to heave a sigh of relief, if[...] 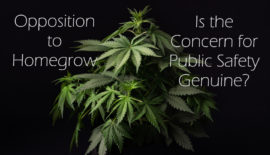 Opposition to Homegrow – Is the Concern for Public Safety Genuine?

All states, excluding Washington, that permit recreational use of marijuana, also permit homegrow. For many,[...] 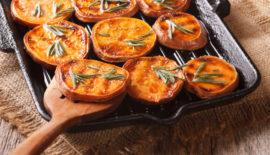 When you think of edibles, most of us will think of brownies, cookies, candies such[...] 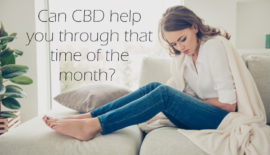 There is a lack of quality research regarding the use of cannabis for painful menstrual[...] 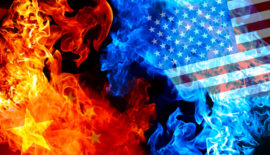 China vs Canada and U.S. at Odds Over Smuggling

Liu Yuejin is the deputy director of China’s National Narcotics Control Commission. He claims that[...] 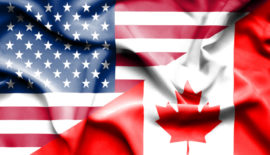 Canada is one Nation that is spearheading the ways and means of accomplishing this monumental[...]