The View on the Recreational Cannabis Arena

The View on the Recreational Cannabis Arena

The general public’s view on recreational marijuana is far better now compared to what it was years or even a decade ago. The public’s scrutinization of cannabis has diminished and most in the general public are beginning to understand the medicinal benefits of the cannabis plant. The infamous plant that has aided countless individuals in coping with some known diseases. Such as cancer and pain associated with arthritis.

As more states legalize the use of recreational marijuana, more companies are looking to dip their feet into the land of an up and coming multi-billion-dollar industry. There’s no blaming these companies joining the bandwagon, as recreational marijuana does show signs of reaching the multi-billion-dollar mark. In 2016 alone, marijuana sales were up to $6.7 billion says Forbes and this number is projected to grow as the year’s progress.

The growing market is attributed to a few factors including:

Call Harbor Collective MMCC for your next delivery in San Diego

Industry leaders are providing those in need with batches of the finest legal cannabis in the market. As the number of cannabis retailers continue to grow, new key players are joining and further sustaining the ever-expanding market. A booming market that is now creating a vast of opportunities to both plant enthusiast and business entrepreneurs alike.

The legalization of marijuana does not mean that it’s a wild wild west free for all type of mindset and attitude. You can’t just go anywhere to purchase. To help regulate the use of the miracle plant, only a few dispensaries in the Southern California region are approved to sell and distribute recreational marijuana. Harbor Collective MMCC is a perfect example of one of the few approved retailers in the southern California region and just minutes away from the Downtown San Diego Gaslamp district.

Harbor Collective MMCC prides itself on being one of the most responsive recreational and medicinal marijuana dispensaries in the Downtown Gaslamp area. Our doors are open between 7am and 9pm with both in-store and delivery services throughout the San Diego County. We have implemented a recreational delivery team to supply our local avid smokers and San Diego visitors. Order limits are required based on delivery distance but in general, delivery is available across the San Diego County. Shipping is not yet available but will let you know as soon as there is an update in this matter.

As a provider of a wide number of cannabinoid products, you can expect to have access to acquire some of the following known products from Harbor Collective MMCC.

A few of the edibles we carry are known to carry a heavy dose. In many cases too much to eat all at once so pace yourself and remember to always eat responsibly.

Our list of extracts are wide and range from hundreds of flavors to dozens of brands. From PUR Xtracts to FlavRX, Green Wave, Mighty Clarity, Auto Dabbers, Eternal, Beach Breaks and much more. You have to come down to our store front to get to full experience and knowledge service our team loves to provide. 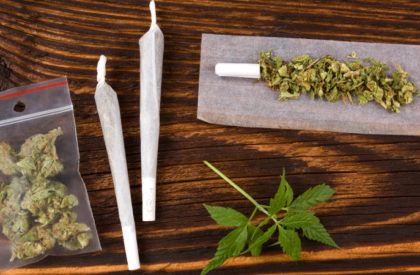 Indica and Sativa: What’s the Difference?

The right time for the right strain. What to look out for when you need to choose the right cannabis[...] 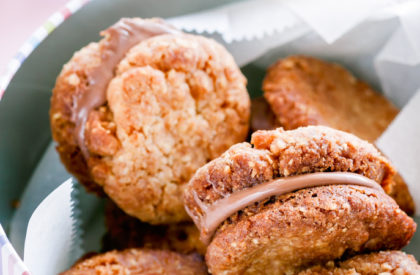 The Differences & Major Players People who are used to lighting up their marijuana may be surprised by the different[...] 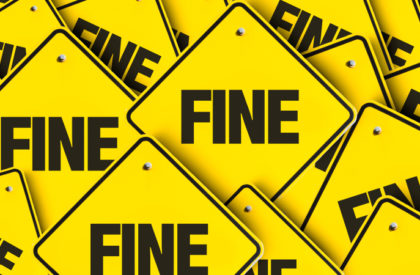 Couple Fined for Leasing to an Illegal Dispensary

This Highlights the Need for More Awareness A couple in San Diego has been ordered to pay a fine of[...] 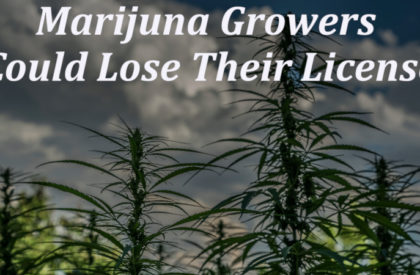 Thousands of California Marijuana Growers Could Lose Their License

California Marijuana Growers Could Lose Their License. 10,000 temporary business licenses are scheduled to expire in 2019. Most of these[...] 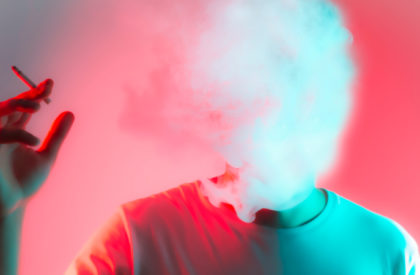 Stoner Stigma in the Era of Legal Cannabis

A stoner, as defined by Merriam-Webster, is somebody who habitually consumes drugs and alcohol. However, the word has always been[...] 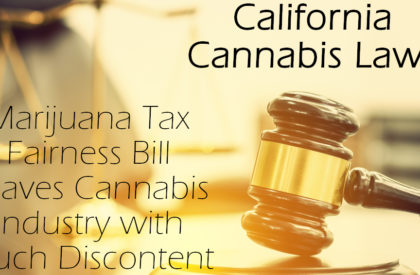 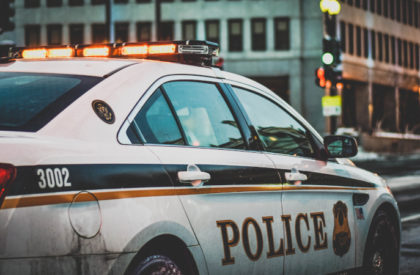 A new marijuana law was recently passed by legislators in California This is great news for those convicted of marijuana[...] 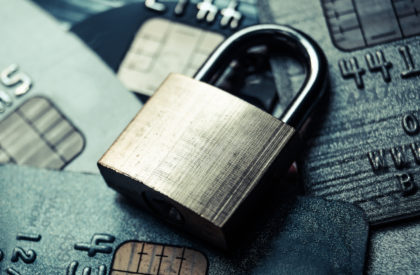 A group consisting of lawmakers, financial sector representatives, and marijuana businesses have come together to push for the Secure and[...] 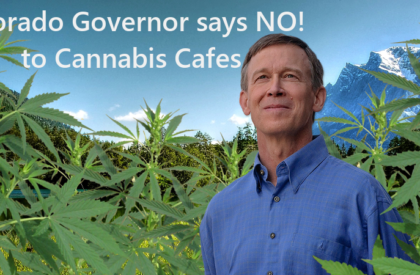 Missing out on becoming the first to legalize cannabis cafes Colorado has been a trail blazer in the cannabis industry[...] 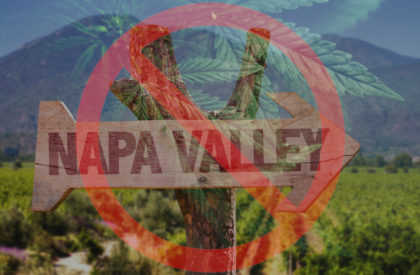 Napa Says No to Cannabis

Napa County’s Board of Supervisors voted unanimously to ban the agricultural growing, processing, and sale of marijuana in its unincorporated[...] 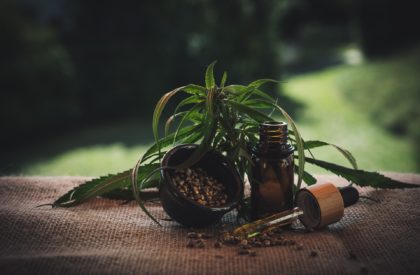 So, what do all of the letters actually mean? We are going to give you a run down of each[...] 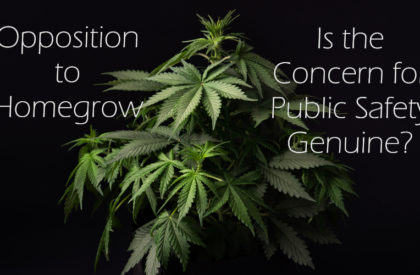 Opposition to Homegrow – Is the Concern for Public Safety Genuine?

All states, excluding Washington, that permit recreational use of marijuana, also permit homegrow. For many, this move to buck the[...] 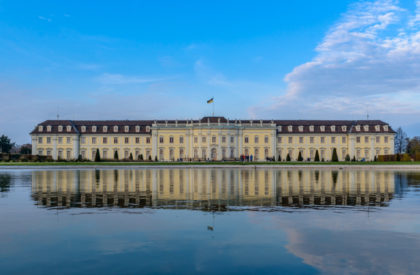 The Fairness in Federal Drug Testing Under State Laws Act restricts federal government agencies from firing an employee or denying[...] 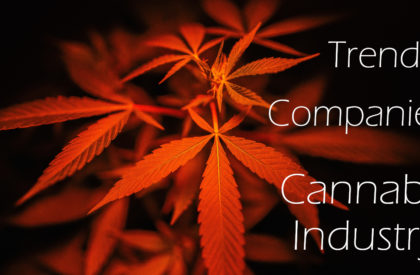 Trends and Companies in the Cannabis Industry

As we come to the close of 2019, let us look at some of the latest developments in the industry[...]

The Difference Between Medicinal And Recreational Marijuana More and more states are opening their doors to the legalization of medicinal[...]